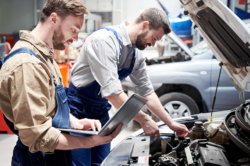 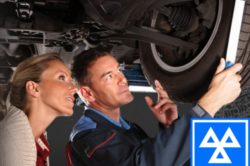 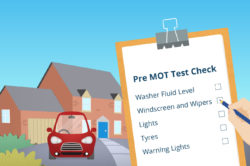 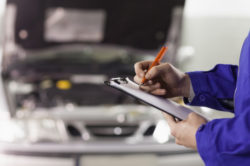 All vehicles in the UK need to get through an MOT test if they want to be driven on the roads after they complete three years. These tests are put together to make sure the vehicle is safe, roadworthy, and is not a menace to society. While the MOT test is mandatory and vehicles should have an MOT pass certiﬁcate to be plying on roads in the UK, there are a large number of them who do not. 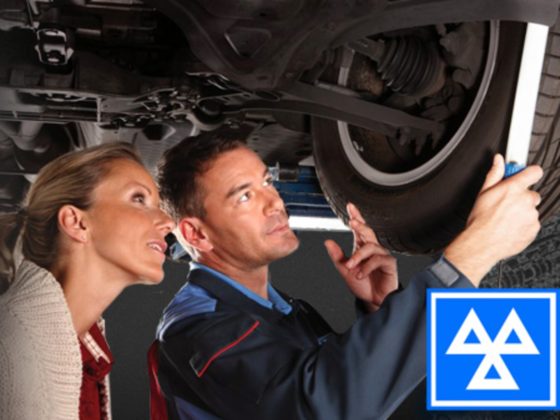 People without an MOT test would receive ﬁnes, and they would get several points added to their driver’s license. Additionally, every year, from the nearly 34 million vehicles across the UK, about 40% of vehicles that apply for their MOT test, fail. People who own these vehicles have to re-apply and clear their MOT test if they want to be using the vehicle. Depending on the vehicle a person was driving, and how old it was, they had to make sure they had a proper maintenance check before going for the MOT check to make sure that everything needed for the check was properly functional. They check everything about the vehicle, from the threading on the tires, to properly functioning braking systems, windshield wipers, and even the electronics like lights and indicators. All vehicles had some aspects that they were not sure that they would get through,   and are working on improving those so they could get through the process. After getting their vehicle checked and ﬁxed, they could apply for the MOT, and there was a higher chance that they would clear the test.

See also  The Most Creative Car Adverts of all Time

Through the pandemic, there were a lot of changes that were taking place in most industries, and people were trying their hardest to keep up. There were several challenges with the processes they were working through, with the remote working rules and the lockdowns that were implemented in various parts of the country. People were not leaving their houses so it was challenging for them to get their vehicles to the MOT center for a check. Furthermore, MOT centers were not looking to entertain people who were recently traveling but instead were open   to having someone collect the vehicle and drop it at the end of the day, back to their house.

Additionally, people were not using their vehicles as much with the changes to the rules, lockdowns, and remote working norms so they would prefer not to have to get through the MOT

test. Initially, there were delays to the test and some vehicles were given an exemption of two months. With the second wave of the virus hitting the country, they were pushed further and now in July, the country has restarted the MOT tests and vehicles have to get through the process.

There were a few changes that came about because Britain left the European Union around the time of the lockdowns and changes that were taking place and some of the rules had to be changed to get through. 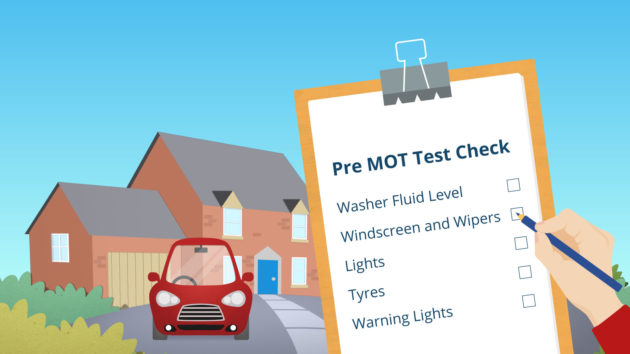 Much like most processes in the 21st century, it was not challenging at all and could be handled online. People could book slots at MOT centers online, and they would even receive an appointment date as well. However, with the massive backlog due to the lockdowns, there was a long waiting period, and most MOT centers would ideally be packed till the end of the month.

Additionally, people could even use websites to ﬁnd the nearest MOT center or the most convenient to get through the process. People can even look up their local business directory to ﬁnd the nearest service centers and MOT centers to check if they are open to inspect their vehicle. The internet made the process signiﬁcantly easier which is not something that was done in the past.

Furthermore, the MOT process was now more convenient because vehicle owners and MOT centers could get a complete vehicle history report from CheckMot.com. The change would allow them to understand all the changes that the vehicle went through, how well they did on their MOT reports in the previous year, and if they should be focusing on any other changes in the following year. People could now get their vehicle MOT tested at any of the centers across the country if they preferred  a shorter waiting time, which would make for a more convenient process. Additionally, the authorities were working on increasing the MOT centers because most were overwhelmed and they were working with less staﬀ because of the pandemic. To increase the number of people getting through the MOT process, they were increasing the number of people who were working at MOT centers.

Other than keeping the vehicle owner and other people on the road safe, the MOT test was also a necessity when coordinating processes. If people were properly maintaining their vehicles and they had a functional MOT, they would even pay better amounts on their insurance premiums.

Additionally, vehicles with a proper and consistent MOT are valued better which is another beneﬁt of the process. Additionally, people could even check the maintenance history and the past MOT history of a vehicle if they were planning on purchasing a second-hand vehicle which meant they would know about any issue that might exist with the vehicle and the maintenance done on the vehicle. These changes allow for making better purchases. 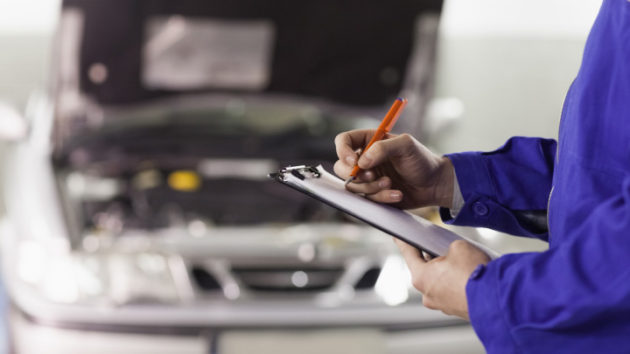 Vehicles that cannot clear their MOT tests are not allowed to be on the road and have to be scrapped. Unlike the other parts of the UK, MoT tests in Northern Ireland must be carried out at 15 government-run centers. There were close to 20,000 MOT centers in most other parts of the country and people could pick the most convenient way to get their vehicle MOT tested to get through the process. Additionally, various rules were implemented to better price the  maintenance of vehicles. The Right to Repair Act was an amazing rule that allowed people to get their vehicles ﬁxed and repaired at other private-run garages and they did not have to stick to the company.

Many businesses in the Australia offer their employees the use of a company vehicle in connection with their work; for …

Do you have that car that has stayed in your garage for years, gathering dust and occupying space? Do you …

Buying a used car is a big deal. However, you can make it less of a big deal when you …