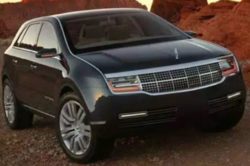 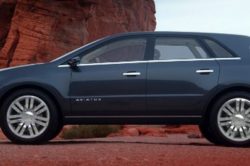 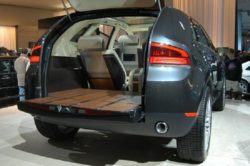 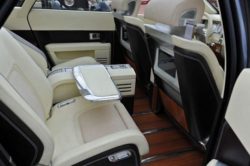 The current Lincoln MKT is one of their more interestingly looking cars but unfortunately, it will have to be replaced at some point, especially since it has been released back in 2009. Its successor, because Lincoln decided for a new naming scheme, is going to be the upcoming 2017 Lincoln Aviator, a name which was previously used on an Explorer-based crossover. The future model is still going to be based on the next-generation Explorer, just like the current MKT, but unlike the MKT or event the previous Aviator, it is expected to be a much better car in pretty much every possible way.

Because it will use the same chassis as the upcoming Explorer, it means that the Aviator will lose quite a bit of weight when compared to the current generation. Some said that the car might lose up to 500 pounds which would be possible considering the MKT is not exactly the lightest crossover out there. With the massive weight loss, the car will also come with new dimensions. It is expected to be slightly longer and slightly wider than before. However, it might get lower in order to better fit Lincoln’s design scheme. This shouldn’t be a problem, especially since it will use a new platform which will allow Lincoln to make better use of the internal space.

The upcoming 2017 Lincoln Aviator is expected to be showcased by the end of 2017 but a production model will only hit the showrooms in 2019. 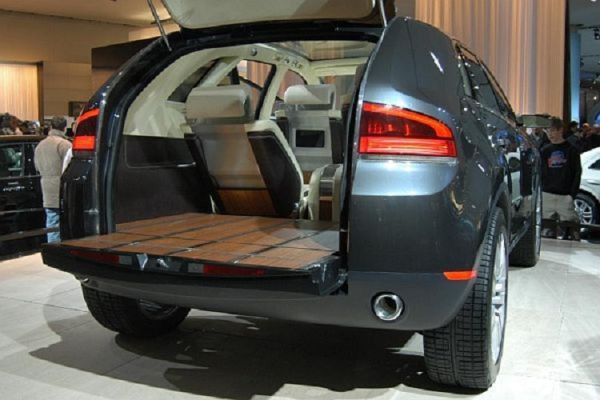 This rather long delay of the car is because Ford’s Explorer is still missing from action which may mean that the car is not completed just yet. The two will share a platform with some aluminum and composite parts that will allow Ford and Lincoln not only to drop the weight but also increase the rigidity of the chassis. The design will be modified accordingly as well. The Lincoln will most definitely borrow from the Continental rather than the new Navigator and it might even share something with its predecessor. The end result should be a luxury crossover capable of housing seven people with the design of a true luxury car. 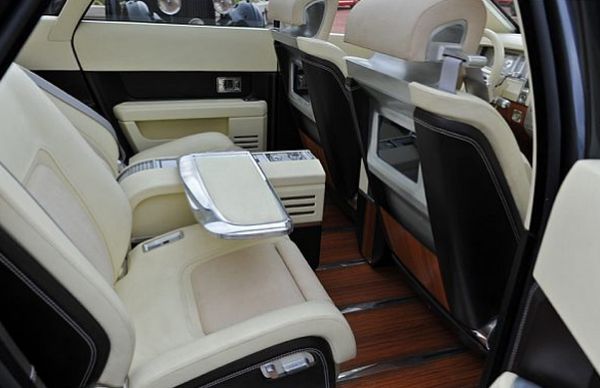 The luxury touches are not going to stop to its exterior. Instead, the new 2017 Lincoln Aviator should become quite a bit nicer inside the cabin than before. This time around most of the interior is likely going to be shared with the Continental, a car which won the title for the best interior in its class. Highly modular seats on all three rows are going to be standard while the dashboard is now going to look a lot more modern. Also, the materials used here are going to be among the best in its class which will help Lincoln with their desire of becoming a true premium car manufacturer. The only drawback is likely going to be the price which may get quite a bit higher than that of the current model.

So far the MKT used V6 engines only and the 2017 Lincoln Aviator should be no exception. However, instead of the 3.5 and 3.7-liter engines, the new car might employ just a single engine choice offered in two power outputs. The front wheel drive model is likely going to receive a 3 liter twin-turbocharged V6 with around 350 horsepower and 290 lb-ft of torque, limited by its front wheel drive system. An all-wheel drive version with 400 horsepower and 400 lb-ft of torque should also be available. Both of these should make use of a new 9 speed automatic and both of them should not only be faster than the previous engines, but also a lot more efficient. They will be helped by the much lower weight of the car as well as by the new transmission.

The all-new Fusion has been released quite recently and unlike what many said, it actually came with a high-performance version. …