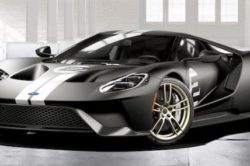 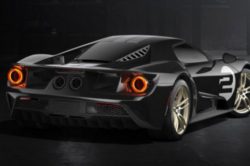 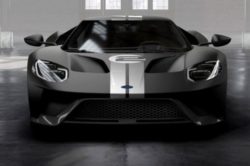 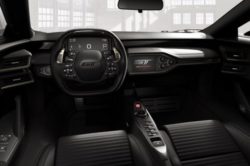 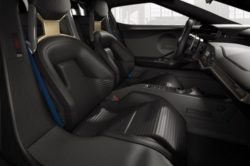 Even though the all-new GT has been revealed back at the start of 2015, the car is still not available for sale. On top of that, despite early rumors suggested for quite a few cars to be made, only 250 are expected to be produced each year. This is a very low number, especially coming from Ford. While it is bad for those wanting one, the price of the car will likely skyrocket as soon as it launches. For the 2017 model year, the first one when the car will be made available, a new trim level will be offered. The 2017 Ford GT 66 Heritage will be the limited edition trim level of a very limited car.

The changes are only cosmetic but still, the car commemorates the win Ford had back in 1966. Its color livery is the same as that of the winning model and it should give people a really nice token to keep. Like with the base model, Ford will choose the buyer of the car. This is an odd move, especially since we are talking about Ford. The price will likely be around 20% higher than that of the regular version. This will push its MSRP to a rather astounding $500,000, for a Ford! 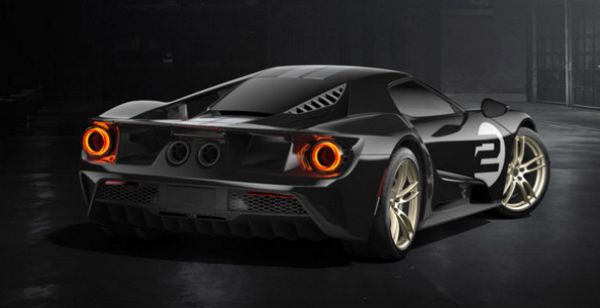 They never made such an expensive model so far and we really do hope it will be as good as everyone says it is. Because the special trim level is nothing more than a special paint, the 2017 Ford GT 66 Heritage will get the same engine, running gear, interior, and even design. The car will be powered by the 3.5 liters twin-turbocharged V6 from the base model. Ford only said about this engine that it will make north of 600 horsepower and 500 lb-ft of torque which should be an indication of how fast it will be. However, at more than half a million dollars, it might be just too expensive for it to make sense. Rear wheel drive will be the only available option while an automatic is going to be used. This seven-speed trans-axle is more of an automated manual which should handle all that power just fine.

The performance is also an unknown factor at this point but considering how much it costs and that it won its LeMans class, the GT will be stunning for sure. Rumors suggest a top speed higher than 210 MPH while the 0 to 60 MPH time will dip under 3 seconds for sure. These are hyper-car numbers and it should allow Ford to do what they always wanted, beat Ferrari. 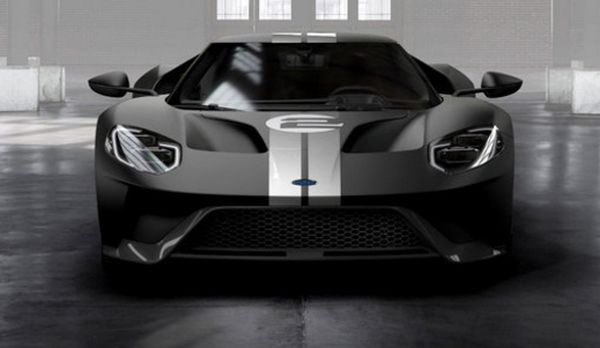 Let’s now move to the part that makes the 2017 Ford GT 66 Heritage unique. This model will be available for sale only in black. However, Ford will offer two shades of black. A matte black will be standard while a gloss black will be offered as an option. With the black paint scheme, silver stripes will run across the length of the car. Silver lettering will also be added to its doors, similar to the ‘66 racing car. The wheels will also be painted in gold while the calipers in the same silver as the added stripes. These create a really nice contrast which will definitely make the GT stand out. 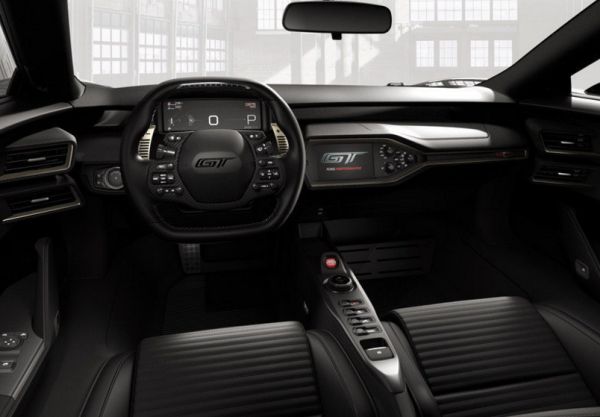 Unfortunately, Ford didn’t give the cabin nearly as much attention. Here the car is pretty much identical to the regular GT. It is worth mentioning though that it will feature golden accents on the headrests and dashboard inserts. This unique gold paint will also be used on the paddle shifters behind the steering wheel. Also, unlike with the other GT models, Ford will not allow the customer to choose the color of the leather in order to keep the color scheme unchanged. 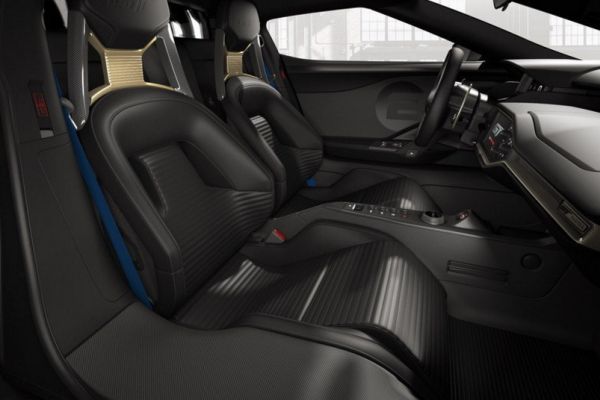