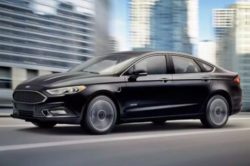 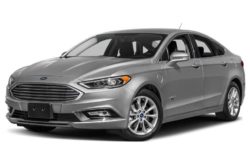 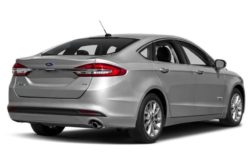 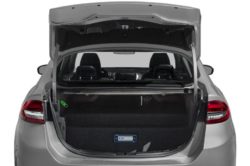 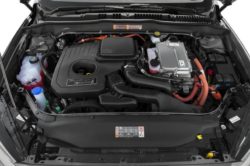 Ford is currently offering the Fusion in three different flavors and it seems that this is not going to change in the near future. Not that long ago the 2018 Ford Fusion Energi has been confirmed after there have been rumors about its discontinuation. It seems that Ford is not going to replace one of their better selling hybrid cars so fast. Instead, the 2018 model might come with a few improvements in order to make it easier to live with. 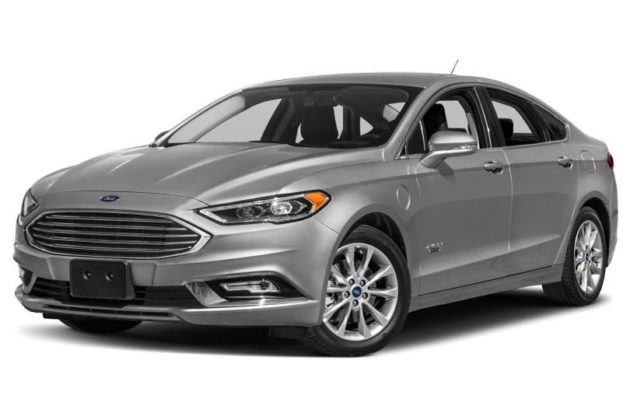 One of the largest problems with the current Energi is its weight. The car weighs in at over 4,000 pounds which are considerably more than its siblings. On top of that, it gets the exact same suspension setup, braking system and safety features as all the other versions. Because of that, it not only drives worse than the gas-powered cars but it is also not as safe because it takes quite a bit longer to brake. Unfortunately, the 2018 version of the car won’t change much in this regard. It will likely carry over everything from the 2017 model. The only changes might be the addition of a different software for the regenerative braking. This would make it easier to drive in city traffic without affecting the economy.

The price might decrease slightly from today’s $33,000 for the base version. The Platinum edition, on the other hand, is still likely going to cost north of $40,000. 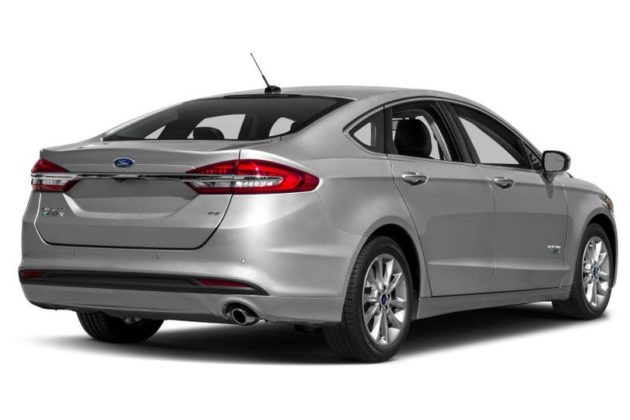 Well, there won’t be many changes to the exterior of the 2018 Ford Fusion Energi. This is because the car has been extensively revised last year. It will come with the same slim swept back headlights as before. The slim grille and aggressive bumper are also going to stay. Some did suggest a new set of LED headlights but this is highly unlikely. Instead, Ford is more than likely going to add a few more paint options to choose from and possibly a new set of rims. A sporty-looking model is still out of the question which is a real shame. 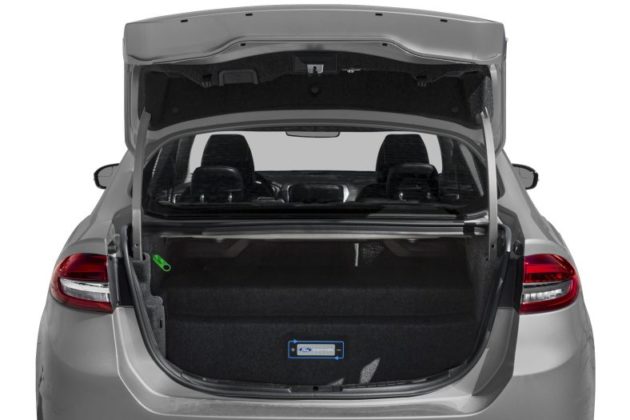 Luckily the Energi will come with more kit than its gas-powered counterparts in the base trim level. As standard, it will get a digital instrument cluster, a leather-wrapped steering wheel, rotary gear selector, the premium Sony audio system as well as Ford’s Sync3 which supports both Apple CarPlay and Android Auto. The major drawback will remain the trunk space. Because Ford decided to mount the batteries here there is considerably less space than in the equivalent gas-powered cars. 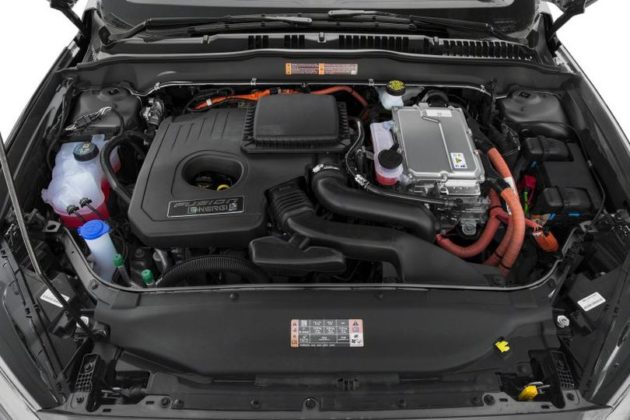 The 2018 Ford Fusion Energi will carry over the new powertrain first released for the 2017 model. This ditched the old 2.5-liter engine in the favor of a much better system. It now uses a 2 liter naturally aspirated Atkinson cycle gas engine mated to a two-speed CVT gearbox. Even though the engine only makes 141 horsepower and 129 lb-ft of torque, there is also an 118 horsepower electric motor. The combined output is 195 horsepower which is sufficient for its class. The battery has also been increased to 7.6 kWh which should be enough to allow the Fusion Energi to travel up to 21 miles on electricity. While this is mild at best, it should be enough to satisfy most people’s needs.

Unfortunately, when the battery is depleted, the Energi won’t do much better than the regular hybrid. In fact, due to the added weight of the battery, it will barely get 41 MPG on average. This is considerably less than the competing cars, so it might not be worth it for some. However, if the electric range will suffice then the Energi becomes a worthy alternative to most other plug-ins on the market.