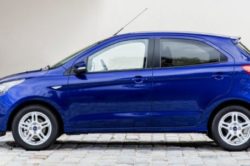 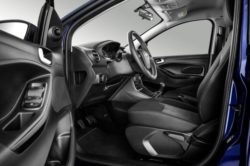 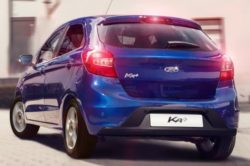 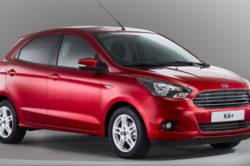 The first generation of the Ka was a two-door city car perfectly aimed at youngsters. The second model followed the same recipe. However, instead of being a Ford, it was a re-branded Fiat 500. This was clearly visible in the sales it made. The car sold a lot worse than the first generation. It was also not as pretty and arguably not as good. Its biggest problem though had to be the massive price increase. Well, it seems that Ford wants to rethink their smallest car once gain. This time around the 2017 Ford Ka Plus is a completely different vehicle.

Like the first generation, this car is made and designed by Ford. However, it was designed for the Brazilian markets and later adapted for India. The car uses the same chassis as the older MK6 Fiesta, a car released more than 14 years ago. It uses the exact same suspension components, similar engines as well as a similar layout. Unlike all the previous Ka models, this one features five doors. This is great for those looking for more practicality. However, it is not that great for its usual customers. It is also similarly priced to the Fiesta. The Ka Plus will start at €10,000 while the Fiesta will start at €11,000. 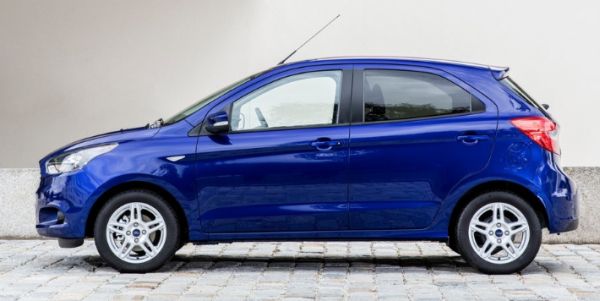 Considering that both of them will be similarly equipped but the Fiesta is larger and better built, it might be a problem. Let’s leave this behind though and focus on the way the new 2017 Ford Ka Plus feels and looks. Up front, there is a new design scheme more similar to the all new Fusion. It features a large grille opening and angled back headlights. Laos, the bumper has a nice sportiness to it which really elevates the design. At the back, it doesn’t look like any other current Ford model. It features a typical hatchback look with small tail lights and a high load floor. This is not as appealing as the older models and certainly not as good as the Fiesta. 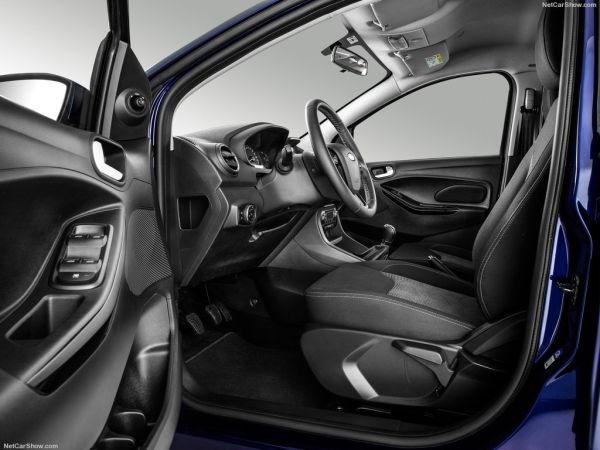 Things are a bit more impressive inside the cabin, though. Here the design is fresh and quite reminiscent of the Fiesta. Unfortunately, the materials are bad, really bad. The dashboard, steering wheel, door covers and pretty much all plastics are hard to the touch and quite rough. The air vents are the same as in the 2006 Fiesta while all the controls seem to have been taken from it. The only parts that seem to be new are those on the center stack. Here the radio is nicely designed and the climate controls, an option, are really well designed. There is plenty of space for four or five adults but the trunk is really small, even for its class. 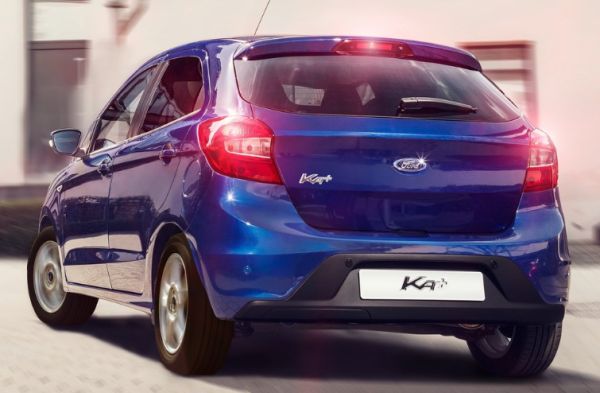 As it sits, the new 2017 Ford Ka Plus can be had with only one engine choice. This is a 1.2 liter naturally aspirated inline 4 petrol engine which has its roots in the older 1.25-liter unit. 69 horsepower come as standard across the range. Those wanting for more will have to opt for the 84 horsepower version of the same engine.

Unfortunately, an EcoBoost mill is still not available and it might never will. Why? Well, it would simply come too close to the Fiesta. A 5-speed manual is offered as standard, the same as in 2002, while a 5-speed automatic can be had as an option in certain countries. Soon enough a 1.5-liter diesel should also be offered. This will come with 75 horsepower and a 30 to 50% better fuel consumption than the petrol engine which is all it matters. A 6-speed manual might be offered only with it which will certainly make it a best seller. 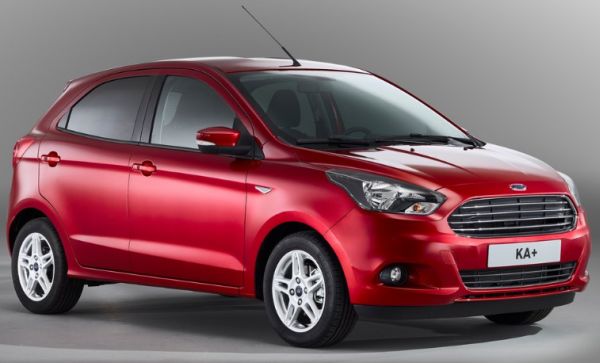 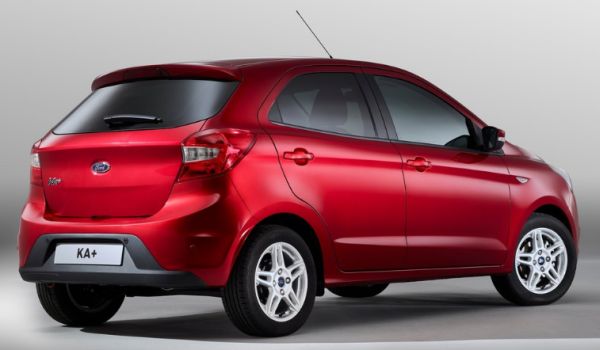 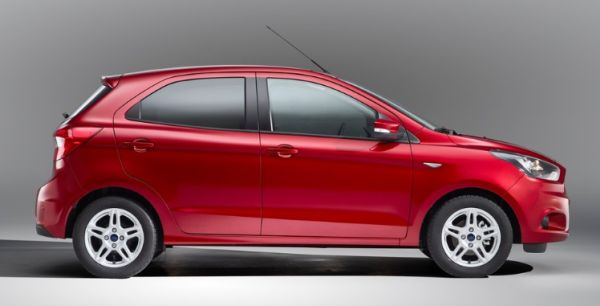