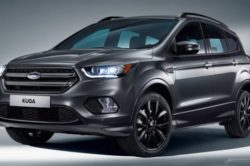 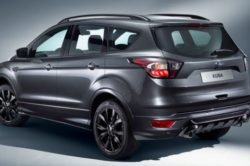 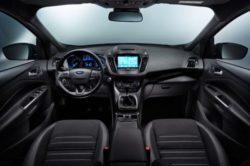 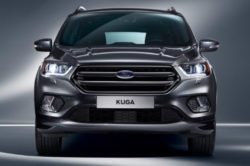 Unfortunately, cars get larger with each generation and with that extra size, they lose the fun driving characteristics. This is exactly what happened with the new Kuga. The car was released back in 2008 as a fun to drive crossover. In 2012 it was redesigned with a new body, smaller engines, and more heft. The platform was left the same. Well, that redesigned model just received an update with the Ford Kuga 2017. Instead of becoming lighter, the car is heavier and larger than before. This is okay if all you want from a crossover is comfort and quietness.

However, there are plenty of cars to offer just that. The Kuga was the fun offering and that’s why it was successful. We really do hope that Ford will get back to their roots but until then the 2017 model will have to do. Despite what many people said, the car is actually just another refresh of the 2008 model. When seen from its profile, it is identical to the older model. Ford only worked on its front and rear, but more on that later. 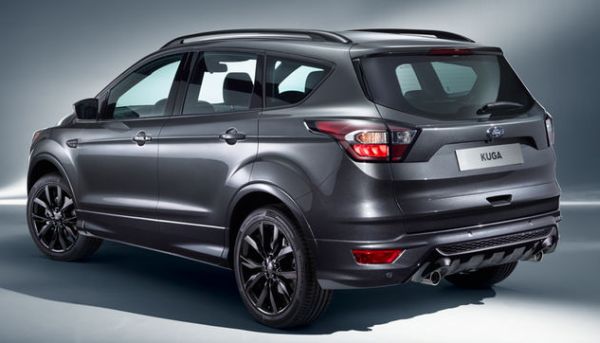 Likely the biggest change for the all-new Ford Kuga 2017 is the addition of another engine to the mix. Its interior has also been slightly improved. However, let’s leave these aside and focus on its design. As we mentioned before, the car was quite fun to drive and to look at. In fact, it had its own unique style and this made it quite popular. The newer version is nothing like that. For starters, the entire front end has been revised with the same design cues found on pretty much all of Ford’s other crossovers. At the back things are not as radical as the rest of the car. The only real changes here are the redesigned tail lights and the new exhausts. These have been moved to the center of the car and the end result is a more aggressive design. 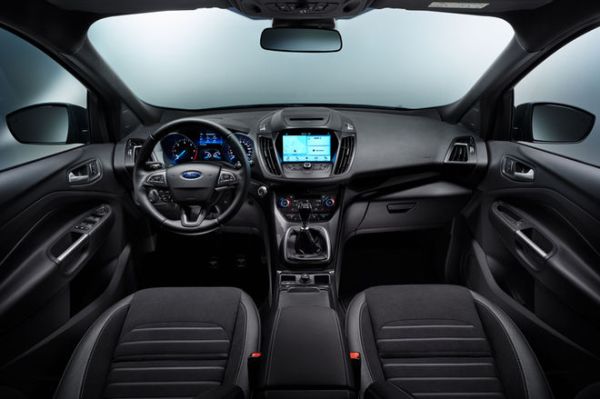 Luckily the freshness we talked about still is present inside the cabin. Ford decided to keep the Focus-inspired interior unchanged. The center console is wide and it now features the latest Sync 3 infotainment system. The materials should be better than before while the driving position should also be better. This is because new seats are in order for the front passengers. There is not really much else to talk about here and that’s a shame. Cars like the Tiguan will easily best the Kuga, so let’s hope Ford will do something about that faster.

So far it seems that the new 2017 Ford Kuga will hit the market with three different engines. The base models will all get a 1.5 liter turbocharged petrol engine. For the all-wheel drive version, this will make 182 horsepower and more than 180 lb-ft of torque. The front wheel drives ones, on the other hand, will have to make due with 120 and 150 horsepower. In any case, the fuel consumption will be slightly better than before. An entirely new 1.5 liter turbocharged diesel will also be added to the mix. This will offer 120 horsepower and it will only be available with the front wheel drive cars.
The 2-liter engine will offer 180 or 150 horsepower and it will also be available with all-wheel drive. A manual will be offered as standard in most parts of Europe. However, Ford’s 6-speed automatic is also going to be an option in some countries. We hope that the 2 liters turbocharged engine with 245 horsepower from the US market will also be available in Europe. Apparently, they decided not to include it as it would not sell. We are quite positive though that the engine would certainly fit a few markets in Europe without any problems. 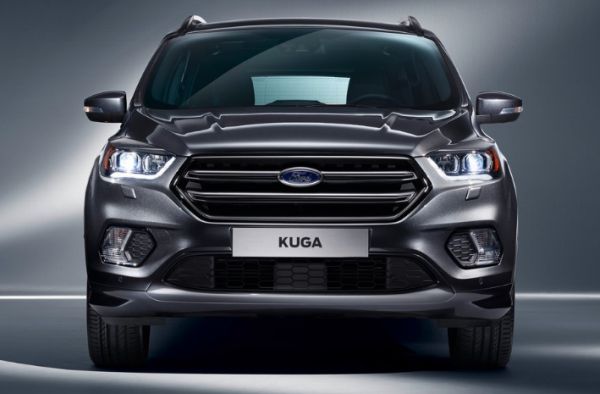