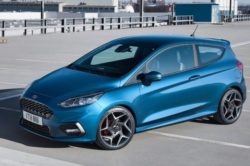 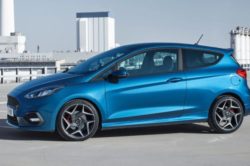 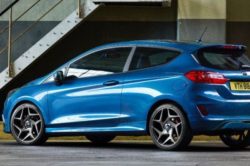 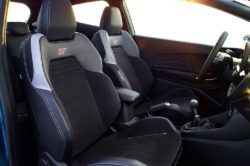 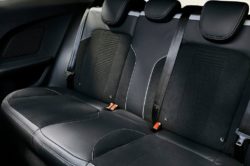 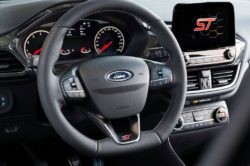 There is no doubt about the fact the Fiesta ST is one of the best hot-hatchbacks out there. However, it isn’t perfect with an aging interior and old engine technology. Things are about to change though. Not that long ago the 2018 Ford Fiesta ST has been revealed and it is a rather impressive car. For starters, this time around the ST will be available either as a 3 or as a 5 door. This will definitely improve sales as it will give its customers more versatility. On top of that, the new ST is larger, more powerful and more refined. 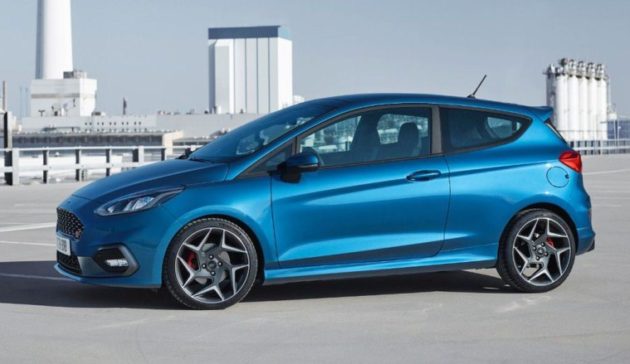 Even though it might look completely new, it really isn’t. In fact, the new Fiesta ST is going to be based on an updated version of the current version’s platform. This is wider, longer and it has a longer wheelbase. On top of that Ford managed to drop the center of gravity and also built the car out of lighter materials. The structural rigidity has also been improved so the new ST should be even better to drive than before. With the new platform, they also revised the running gear. The brakes are larger both in the front and at the back. Unfortunately, it still seems that a solid rear axle is used in the back. Even though this is generally fine, an independent setup would have been preferred. The price is unknown but we do expect it to cost in the neighborhood of $22,000. 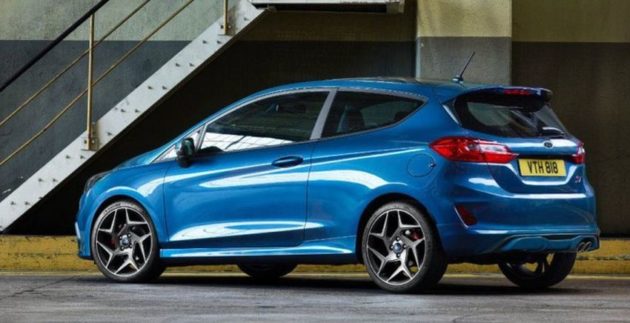 The 2018 Ford Fiesta ST is a huge departure from the looks of the current car. The car is noticeably wider, lower and longer. On top of that, it seems to have more in common with the Focus than with its predecessor. In the front, it boasts a wider grille, swept-back headlights as well as a sporty-looking bumper. All the grilles boast honeycomb mesh for the hot-hatch look everyone is looking for. As standard the ST will now get 18-inch rims wrapped in high-performance summer tires, silver accents, as well as optional 19 inch rims, will be available. 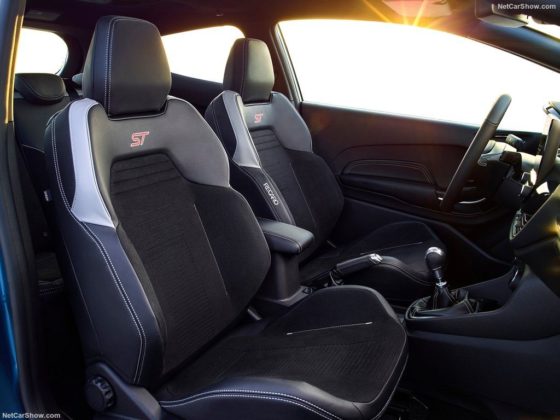 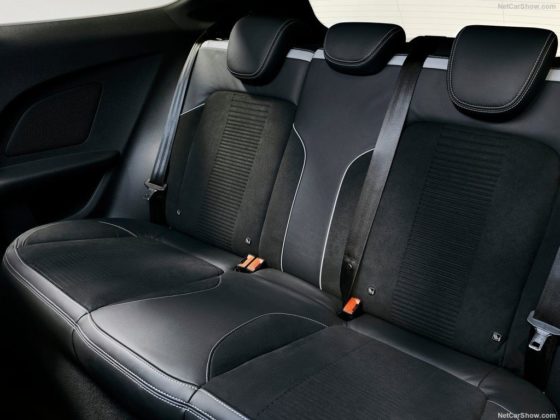 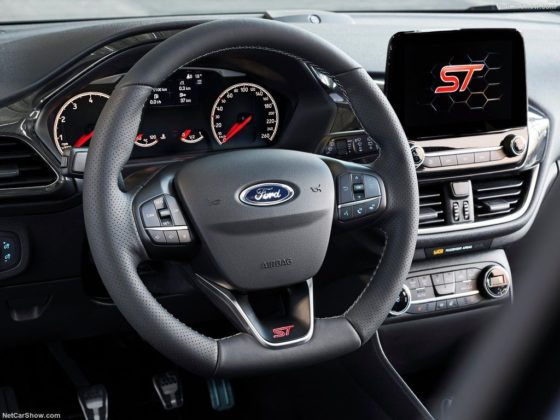 Things changed here for the better as well. Not only it comes with more gear but the quality of the materials, as well as the fit and finish, have been vastly improved. The Recaro seats are now standard, there is a larger screen for their Sync3 infotainment unit while the driving position has been lowered by a considerable margin. The dashboard is also all new so it finally feels like a premium car. There are fewer buttons, the controls are logically laid out while the lower instrument cluster cowl will allow for better visibility. Things such as a large color screen inside the instrument cluster, climate control or red accents throughout and a flat-bottom steering wheel will be standard.

The engine of the 2018 Ford Fiesta ST is a tiny 1.5 liter 3 cylinder turbocharged mill. Even though it may sound worse than the one before it, it really isn’t. In fact, this engine will make 197 horsepower and 214 lb-ft of torque without overboots. This is pretty much on par with the limited edition outgoing Fiesta ST. The engine will be mated only to a 6-speed manual gearbox which will drive the front wheels. Even though not official, it seems that a limited slip differential might be offered on the higher end models. The engine also boasts cylinder deactivation so it should also use considerably less fuel than its predecessor. Even though all the details are still unknown, it is safe to assume the engine also features an over boost function. This could get the 1.5 liters close to 220 horsepower which would make the Fiesta ST faster than pretty much all of its rivals.