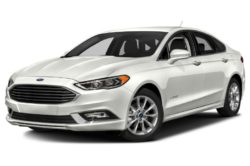 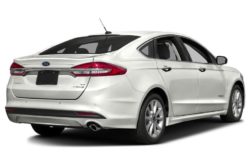 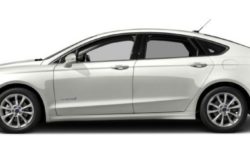 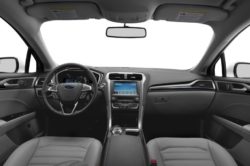 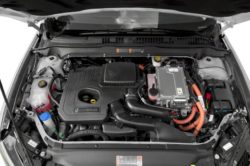 Starting at just $26,000, the new Ford Fusion Hybrid offers really good value for money. The car combines the advantages of the gas model with some of those of the Energi version. It offers a better driving experience, more room inside the cabin and better performance. The only real drawback is that there are cheaper competitors offering roughly the same. However, it seems that an update is on its way with the 2018 Ford Fusion Hybrid. This won’t change all that much about the car. However, it should bring even batter value for money with more safety features offered as standard. 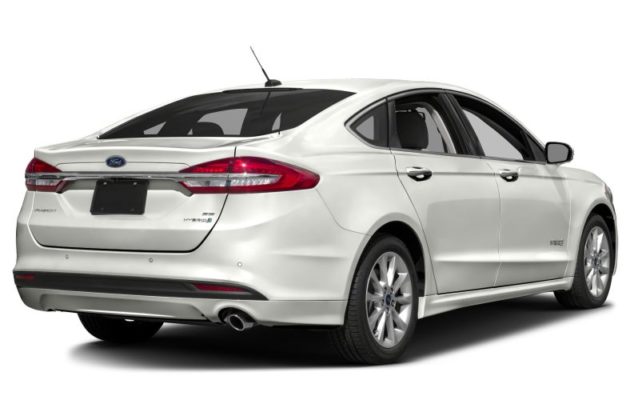 2018 Ford Fusion Hybrid is still going to be based on the CD4 platform. This is because the car will be just a mild update, so the main drawbacks and strong points will stay the same. Because of that, the rather disconnected driving experience will be carried over. This is unfortunate but the Fusion will impress with its composed running gear and above the average brakes. On top of that, thanks to being more than 300 pounds lighter than the Energi, the hybrid will deliver better fuel efficiency in the real world. The top end models are still going to cost a bit too much for it to be worth it but the base, as well as the Titanium trim levels, will be well worth it.

Back in 2016, the car received an extensive rework so the 2018 Ford Fusion Hybrid will look mostly the same as before. It will carry over the sharp set of headlights, the sleek hexagonal grille as well as its sporty-looking bumper. Unfortunately, the hybrid is still not going to be available with an optional sport-looking package which is a shame. Luckily though, it seems that the 2018 model might bring a few upgrades. A new set of wheels, as well as a couple more paint schemes, might become available for the higher end models.

The base S model of the 2018 hybrid will come with a rather comprehensive set of features. A 7-inch touch-screen, dual-zone climate control, a key-less start and entry system as well as driver lumbar support are all going to be standard. For those looking for more, the SE will add a better audio system while the top end Titanium will bring leather upholstery and Ford’s upgraded infotainment screen. All models will receive the Sync3 unit as well as an extensive set of safety features. Another strong point is going to be the trunk space. This will basically be the same as that of the gas-powered car thanks to its really compact battery pack. 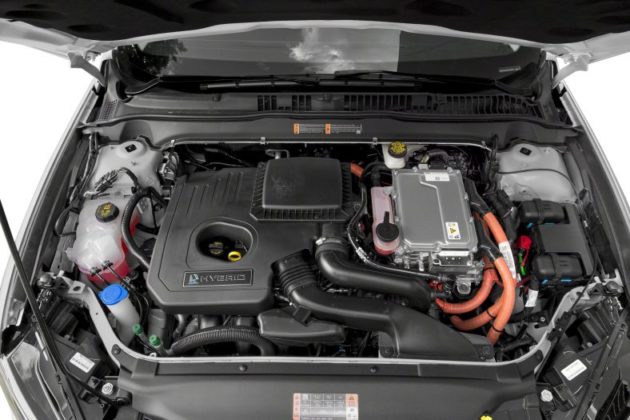 The 2018 Ford Fusion Hybrid will carry over the same powertrain as the 2017 model. This has been extensively revised from the models before it. It will receive a 2 liter naturally aspirated inline 4 Atkinson cycle engine offering 141 horsepower and 129 lb-ft of torque. The engine will drive the front wheels via a CVT gearbox. Unlike many other hybrids out there, the Fusion will get an 118 horsepower and 177 lb-ft of torque electric motor. With a combined output of 188 horsepower, the hybrid powertrain will get the Fusion to 60 MPH in 9.1 seconds.

Unlike the Energi, the hybrid will get a smaller 1.4 kWh battery pack. This will provide no all-electric range but it will allow the car to provide up to 42 MPG on average. This is better than its plug-in counterpart thanks to the lower overall weight. The major drawback of this powertrain will remain the CVT which will offer a dull driving experience mainly because Ford decided to let the computer figure out the gears instead of allowing the driver to control the driving experience more via driving modes.