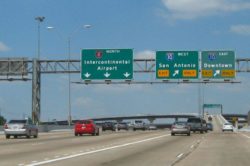 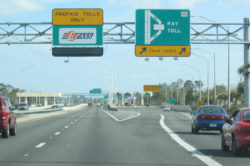 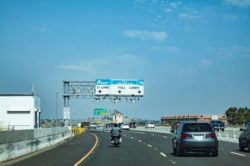 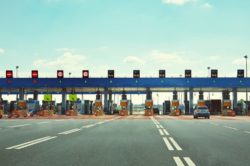 If you live in an area where the cost of gas is high and traffic congestion is constant, you might be thinking: “Is it ever going to end?”

But while some companies and people are trying to reduce the number of fees that drivers must pay, others see a revolution in the way people pay to use highways. 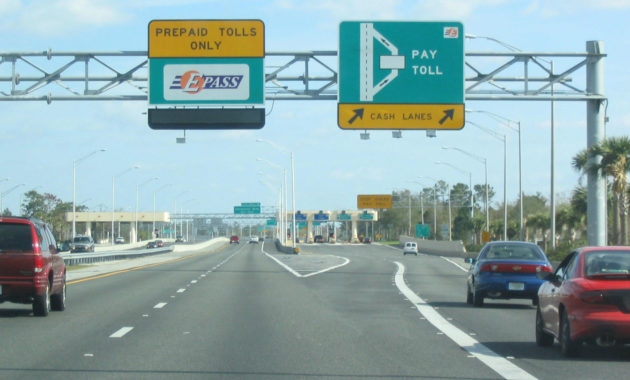 Although most states have laws prohibiting private companies from building interstate highways, there is no federal law preventing them from financing, building, or operating roads entirely within a state. And many states, faced with an increasing revenue shortfall, see a tremendous amount of potential in the idea.

In Virginia, for example, legislators have proposed allowing private companies to build and operate new roadways as so-called public-private partnerships. Once created, they would be handed over to the state. In return, the company gets a portion of the tolls for a certain amount of time, in some cases up to 75 years. For a state like Virginia – with a growing population and increasing congestion on its network of highways – it’s an enticing prospect that could solve many problems.

“A public-private partnership is not going to provide all the money we need,” said Neil Pederson, research manager for the Mid-Atlantic Transportation Planning Board at the American Association of State Highway and Transportation Officials. “But it’s a piece that could help provide some much-needed revenue.”

It might also result in fewer tolls for drivers. In Virginia, officials say drivers will pay less if new roads are built with private money instead of public funds. The private model calls for maintaining roads for a certain amount of time instead of indefinitely. They say drivers will not have to pay tolls on those roads forever.

However, with most projections showing that traffic in the United States will increase – and with gas prices going up as well – some predict the demand for toll roads will only increase as well.

“There is tremendous opportunity in the United States,” said Ralph Bennett, president, and chief executive of Transurban Group. This Australian firm has built or acquired seven toll roads around the country. “Tolling is just the beginning of the story. I think you’re going to see a lot more toll roads in the future.”

While many toll-road projects are drawing protests – some people don’t like having to pay to use roads they’ve already paid for through gas taxes or general tax revenue – others are getting support from drivers. One example is the 91 Express Lanes near Los Angeles, which opened in 1995. The express lanes stretch 16 miles along Interstate 5 between Costa Mesa and the Riverside County line.

Drivers can enter or exit the lanes at various locations. However, those who use them must pay a toll that varies depending on how fast traffic moves – faster speeds carry higher rates. On average, tolls range from $1.25 to $4.50 for a one-way trip along the route.

But while some drivers grumble about having to pay extra, others say it’s all they can afford on a typical day on the highway. According to the California Department of Transportation, cars with three passengers or more and motorcycles can use the express lanes for free.

“It’s so expensive to drive on the 91, it makes sense,” said Linda Vahala of Anaheim, who uses the lanes almost every day. “When you have so many cars and only a few lanes going that way, traffic can be terrible.” 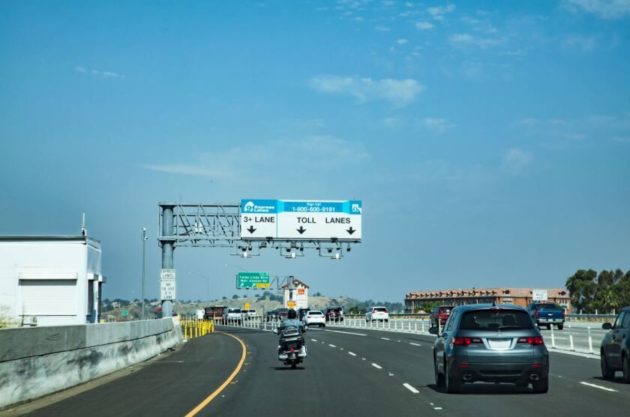 In Arizona, transportation officials have proposed building a high-occupancy toll road in the median of a planned 19-mile highway along Interstate 10 between Phoenix and Casa Grande. They say it can reduce congestion on Interstate 10 while raising enough money to fund future road projects. (They haven’t decided whether to finance it through public or private funding.) And North Carolina officials are looking at building a toll road along the U.S. 70 corridor between Raleigh, Durham, and Chapel Hill, relying on tolls to help pay for it.

But some analysts say these projects will never get off the ground unless Congress changes how it funds transportation projects through the Highway Trust Fund. The fund is financed by federal gas taxes, set at 18.4 cents for every gallon for gasoline and 24.4 cents per gallon for diesel.

The federal gas tax hasn’t gone up since 1993, leaving the trust fund with $34 billion in unspent funds that are supposed to be refunded to states annually. But, unfortunately, lawmakers have yet to figure out how they will repay those funds or where the funds can be obtained in the future.

“The trust fund hasn’t been able to keep pace,” said Stephen Pizzo, a senior fellow at the Brookings Institution in Washington. “So there’s a lot of pressure on states and localities to do something about that.” That pressure will only increase as Congress looks for ways to pay for the growing cost of transportation projects.

The needs are much more than resources at the federal level, according to Genevieve Giuliano, director of the Metropolitan Transportation Center at the University of Southern California. “It’s an opportunity to look at all options.”

“People are going to be seeing more tolls,” said Faye DiMassimo, director of Los Angeles County’s Department of Public Works. “This is something that has happened very slowly over time. Now it’s coming faster with people clamoring for ways to pay for transportation.” 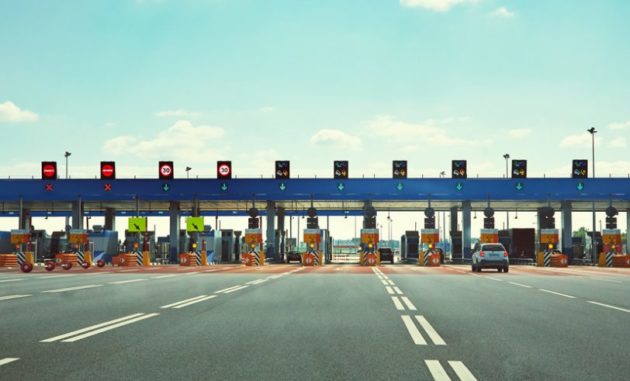 Toll roads could be the future, but are you sure if they’re worth it. The idea of paying $40 to drive on a highway for 10 miles sounds like an expensive venture that would make you reconsider your route or find another way home. While this may sound like something out of Star Trek or Blade Runner, there are real proposals in California and Florida to implement tolls and Uproad.com to fund new highways in their states. But for those who can’t afford these fees, what about them?

Car insurance is a significant expense, with the average fully comprehensive policy running at more than £500 a year. Insurance …