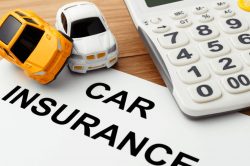 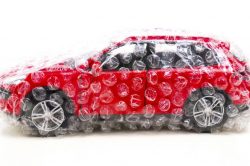 Car insurance is a significant expense, with the average fully comprehensive policy running at more than £500 a year. Insurance premiums are determined by a complex calculus that accounts for you, the driver; your vehicle; and your driving history. And some factors that hike up premiums, such as youth, a new license, and previous driving convictions, can’t be changed or outgrown, quickly.

But when searching for quotes and signing up for car insurance policies, you might be making a few mistakes that are unnecessarily swelling your premiums, potentially adding hundreds of pounds to the cost of owning and operating a car. Some minor missteps you make when applying for insurance, or when behind the wheel, can even invalidate future claims, rendering that insurance policy you’ve been diligently paying for useless.

Being aware of and avoiding the common sand traps of car insurance can guarantee you’re not being ripped off—and that your insurance is there when you need it.

1. Allowing your insurance to auto renew

A majority of car insurance policies renew automatically for another year at the end of their 12-month term. Car insurance companies claim this is to ensure their customers aren’t unwittingly going without insurance—a serious offense under Continuous Insurance Enforcement Legislation that can lead to hefty fines and even the suspension of your licence—but ultimately, they’re benefitting from your complacency. Insurance companies generally hike up the premiums for loyal customers and by being locked in for another year, you’re missing the opportunity to sleuth out a better introductory offer elsewhere. 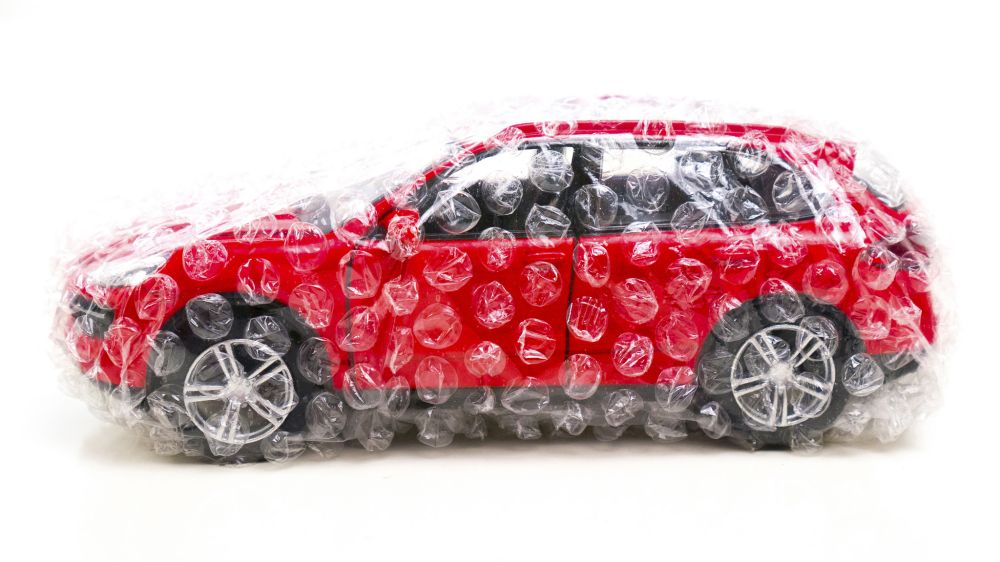 2. Listing yourself as unemployed when you’re actually a student, retired, or a stay-at-home parent

Car insurance companies weigh your occupation when calculating your insurance premiums, rewarding people in jobs they view as upstanding and central to the community, like teachers and police officers, and penalising those who rack up lots of mileage for work. They also look askance at those who are unemployed, assuming they’re feckless and dangerous drivers. No one ever claimed insurance underwriting was free of judgment!

Of course, there are many reasons people aren’t currently in work: because they’re in full-time education and concentrating on their degrees; because they’ve retired after years of work; because they’re raising children. In those cases, listing yourself as a student, retired, or as a housewife rather than ‘unemployed’ can significantly trim your bills. For example, the average quote for a motorist who is listed as unemployed is 50% more expensive than that for one who identifies themselves as a student.

You might also find altering your job title slightly can have a dramatic impact on your insurance quotes. For instance, a ‘company director’ might be quoted a higher rate than a ‘director of a company.’ When you compare car insurance quotes, you can make slight adjustments to your job title—and in fact, may need to because your exact title will often not be on the insurer’s drop-down menu—but don’t misrepresent what you do or you’ll risk invalidating your policy.

Whether you’re deliberately misleading the insurer or just have incorrect information, supplying wrong details when applying for insurance can negate any claims you make. Be honest and factual about your job title, history of claims and driving convictions, your vehicle and any modifications made to it, where you’ll be storing the vehicle most of the time, and approximately how many miles you drive annually. Radically misrepresenting yourself and how you’ll be using the car gives your insurer grounds to reject your claims, meaning you will have been shilling out premiums for a worthless policy. 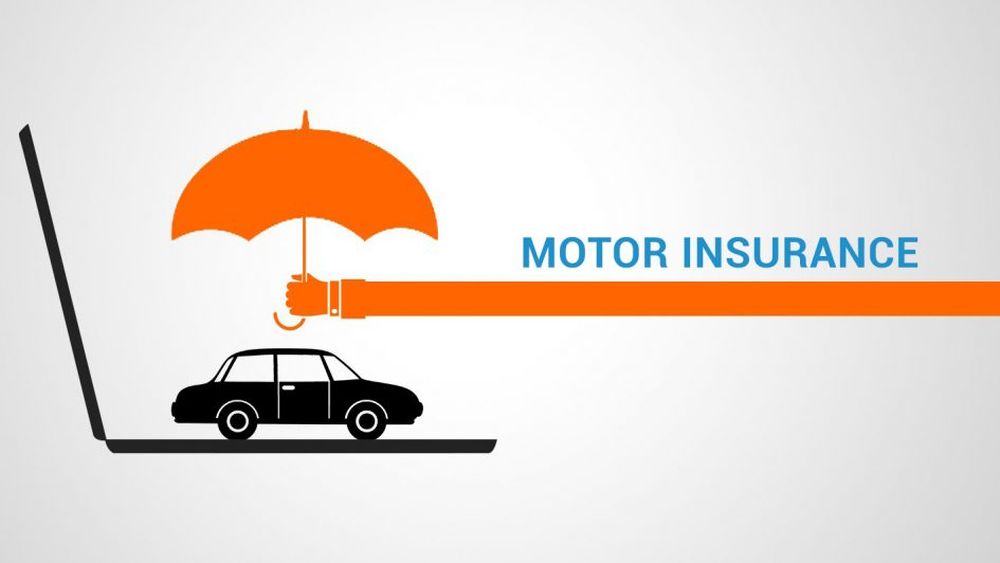 Drivers under 25 face steep premiums. Adding a parent or other older adult as a named driver on policies for young motorists can shave those costs. But you might be tempted to make that responsible adult the policyholder and main driver and list yourself as the named driver, although you spend more time behind the wheel. According to the Motor Insurers’ Bureau, one in five drivers has thought of this exact ‘trick’ to dodge high premiums.

See also  How to Keep Your Old Car Running as New?

Unfortunately, all these drivers and their parents are engaging in a type of fraud known as fronting. It’s against the law and it will lead to the cancellation of your policy and rejection of any claims.

Two-thirds of drivers are unintentionally engaging in behavior that could invalidate any claims they make against their insurance. If you’re failing to lock your vehicle when it’s parked, driving in high heels or flip-flops, not keeping up with your vehicle’s maintenance, lending the car to a family member or friend, not properly securing pets in the vehicle, and failing to renew your vehicle’s MOT or road tax, you could be giving your insurer grounds to dismiss your claims. Even affixing fluffy dice to your rearview mirror can wreck claims.