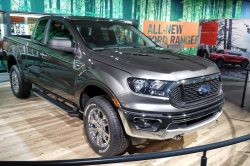 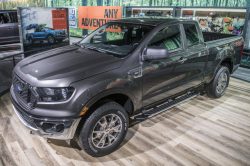 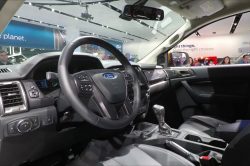 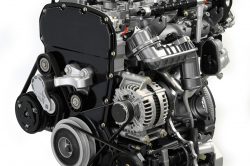 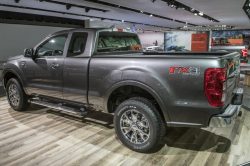 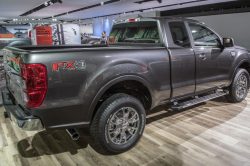 Some of you probably remember the 2017 North American International Auto Show. Well, do any of you remember the announcement that Ford gave regarding their return to the NA mid-size pickup segment with a Ranger? It seems that that announcement is becoming a reality after all.

Some of you will probably assume that the 2019 Ranger will be a Euro-Ranger which has some adjustments to prepare itself for the NA crash and safety regulations. That is far from the truth, and many might consider this to be a strange move by Ford since we all know that the Euro-Ranger is the best-selling nameplate on the Old Continent and second-best selling truck outside of NA. But on the other side, it has been reported that significant changes will bring upgrades. According to Ford engineers, 2019 Ford Ranger will have only one similarity with the Euro-Ranger, and it will be its dimensions and nothing else. 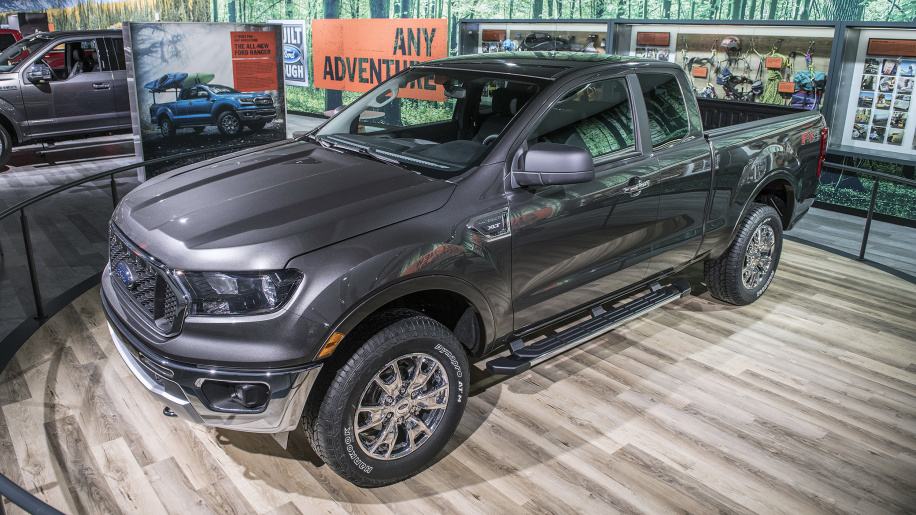 The 2019 Ford Ranger will be a true truck, with a fully boxed, high-strength steel frame with six cross members. It will also boast with frame-mounted steel bumpers and steel bash-plates, plus necessary tow hooks. It will be offered in two cab and bed options, but it will, sadly, come with only one wheelbase. You will be able to choose between SuperCab Rangers (longer bed) and SuperCrew, full two-door models (shorter bed).

Those sweet metal trim pieces, over the wheel wells, can be either color matched or accented with a magnetic grey color. It will keep front fenders, hood and tailgate in aluminum which is there mainly to keep the F-Series major brand identifiers. Since we already mentioned the F-Series, according to the engineers, 2019 Ranger has gone through the same kind of durability tests as the F-Series trucks, and it will be up to the same standards. 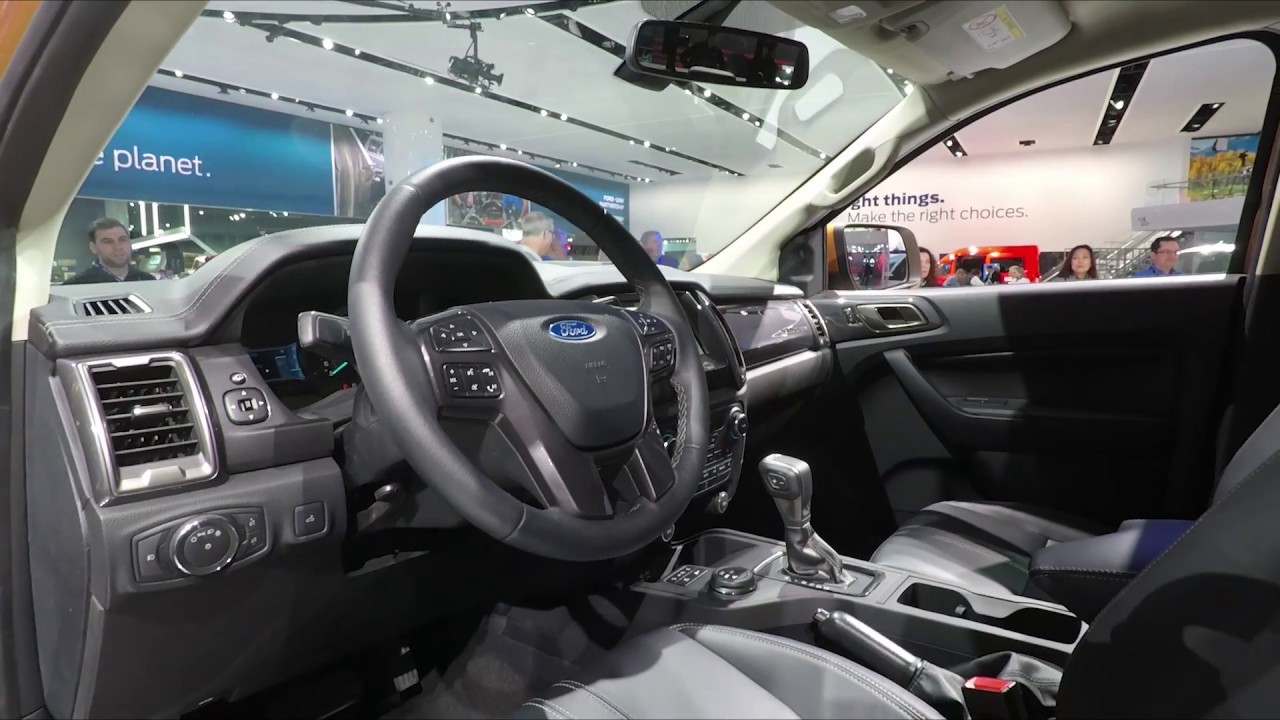 Inside the pickup, there will be room for five adults, plenty of under seat storage in the rear and dual LCD info screens in the instrument panel. When it comes to tech side, Blue Oval decided to equip the 2019 Ranger with Sync 3 that brings Apple CarPlay and Android Auto compatibility, Ford + Alexa personal – assistant functionality, optional navigation, and an 8.0-inch center touchscreen. More of the tech gizmos mean automated emergency braking which will be standard across the board, but lane-departure warning, lane-keeping assist, reverse-sensing system, and blind-spot warning with trailer coverage will be standard only on XLT and Lariat trims. Lariat will, besides this, also gets a pre-collision warning with pedestrian detection and adaptive cruise control as standard. 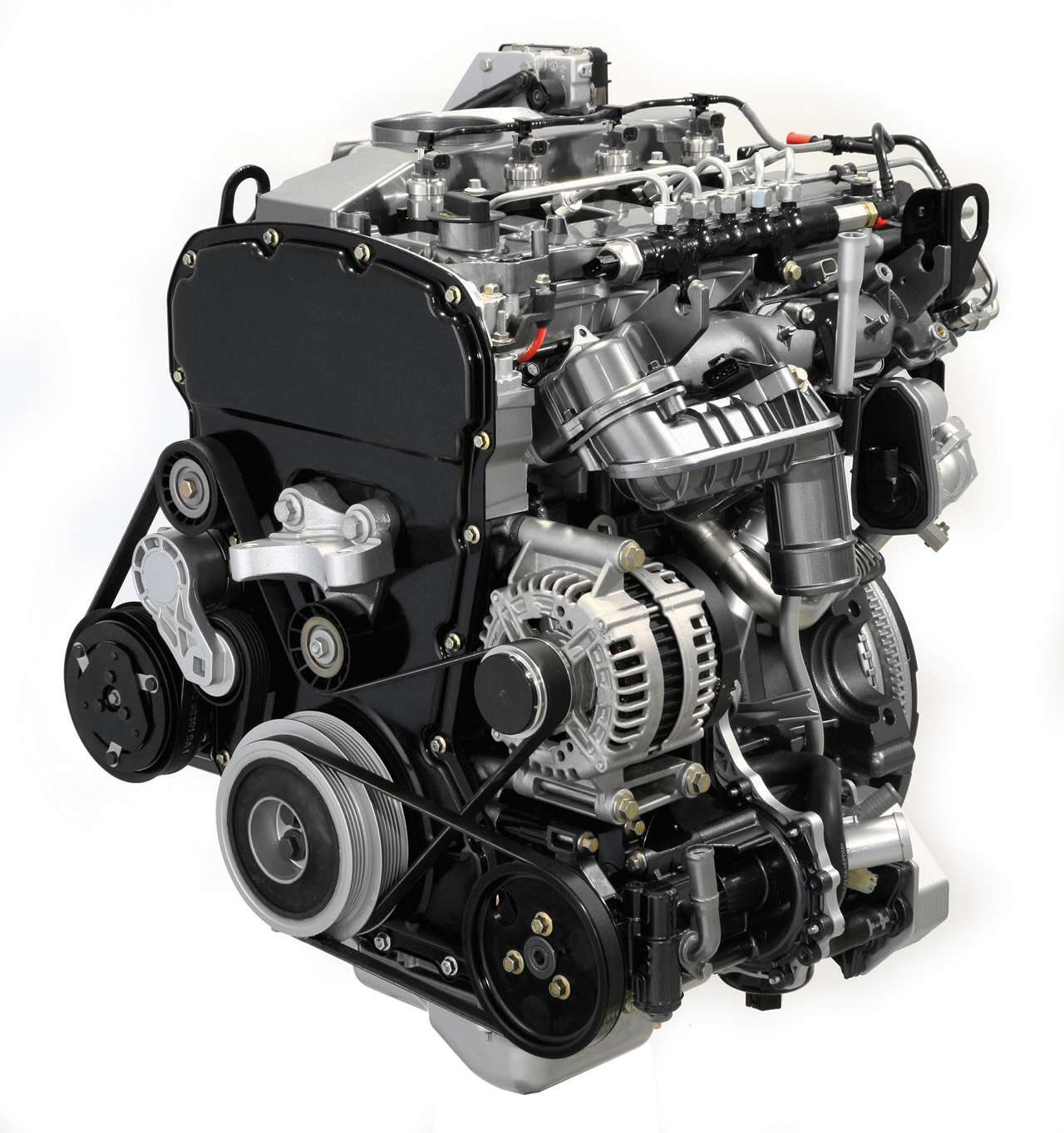 So far, as much as we know, the only powertrain that will be offered in this pickup is a 2.3 L four-cylinder with direct-injection and a twin-scroll turbocharger. Since there is no real info about the power output of the unit, we presume it is safe to expect somewhere around 300 HP and 350 lb-ft of torque. This based on the fact that it is closely related to the 2.3 L unit in the current Explorer and is a sort of a “cousin” of the 310-hp version found under the hood of the Mustang.

The tech department notified us that the crank and rods are forged steel, and it also has a double-roller timing chain, which helps a lot (at least considering the durability), and the unit will be attached to the 10-speed automatic transmission that has three overdrive gears. This is, of course, co-developed with the good people over at General Motors.

Those of you who opt for the 4WD models will be graced with a two-speed transfer case that will have shift-on-the-fly capabilities between 2-Hi and 4-Hi. As standard, you will get a DANA Trac-Lok rear differential and open-front one, but if you decide to open up your bank account a little more for the FX4 or FX2 off-road packages, you will be able to brag about your DANA electronic locking rear diff. 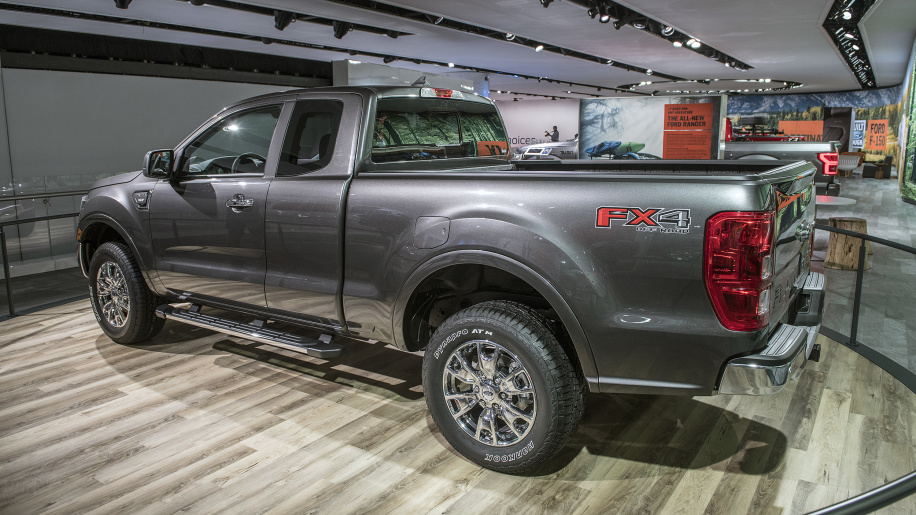 The FX2 and FX4 variants will, besides the mentioned E-locker as standard, get another piece of equipment you can play around with. Some of those are all-terrain tires, dampers tuned for off-road activity, a steel front bash plate, steel skid plates, and, of course, FX badging. Just be careful in your adventures, because both FX models will have a ride height that remains unchanged. The Ranger FX4 will also come with a Terrain Management System that will have a task to optimize off-road travel. You will be able to choose from four modes — Normal, Grass – Gravel – Snow, Mud and Ruts, and Sand. If this seems a little familiar, it is because you already saw the same system in the Raptor.

Ford also decided to throw in a new Trail Control system that will allow cruise-control-like convenience when you are at low-speeds, and if you go off-roading, it will take over both braking and acceleration functions in order to maintain the speed you set.

As far as trims are considered, anyone who loves and knows anything about Ford trucks will notice familiar trim options that will be available in both SuperCab and SuperCrew configurations – XL as the entry point, XLT as mid-level, and Lariat is the high-luxe version. As it is always with Chrome and Sport appearance packages, they will both be added a little later. When it launches, it will be available in 8 exterior color options and the same amount of different wheel designs in 17 and 18-inch sizes. 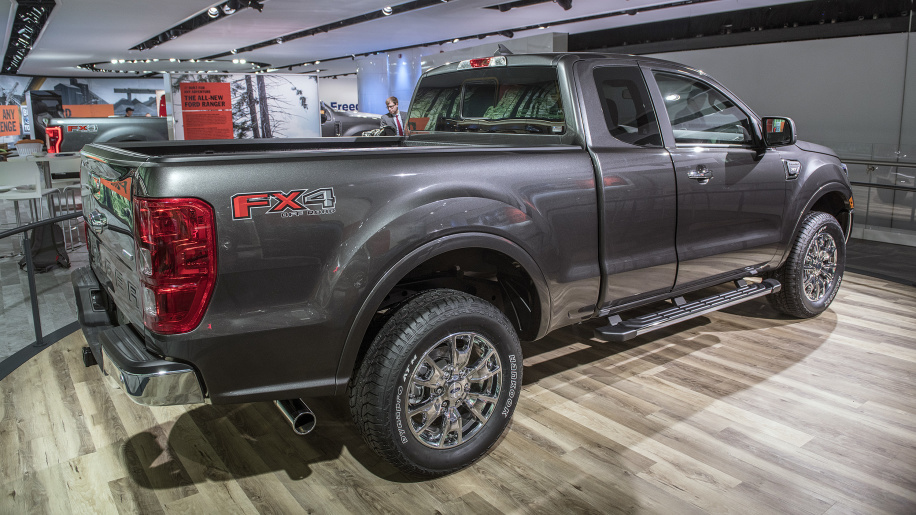 The pricing is a lot speculated topic. So far nothing official has come from Ford, but most of us presume that the figures will be set around low to mid $20,000 range. If you think about it, it is logical since we know that the base Colorado starts at $21,195, while a Tacoma will set you back at least $24,480, but none of them can compare to the Ranger since they are both as stripped down as a modern car today can be. With all additional trims and equipment offered by Ford, the number will naturally rise, but it will not be anything too big for anyone of us to swallow.

As far as release date goes, we are really hoping that the truck will appear at dealerships sometime later this year, but if there is something that previous experiences have taught us – expect anything and everything.