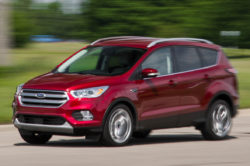 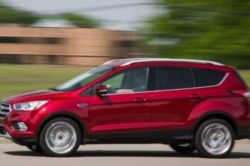 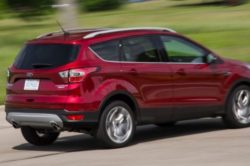 The ongoing Escape has been released in 2012 and it is identical to the European Kuga. The car has been revised in the late 2016 but its core design dates all the way back to 2008 when the first generation Kuga was released. The car shares its platform with the Focus as well as some of its engines. The interior is very similar as well but the Escape is taller and features a higher ground clearance. The end result is one of the best-selling crossovers in the US and Europe. However, the car is definitely aging and soon enough it will not be able to compete with the likes of the new CX-5 or the brand new CR-V. Luckily though it seems that a replacement is in the development and it should be released with the 2018 Ford Escape. 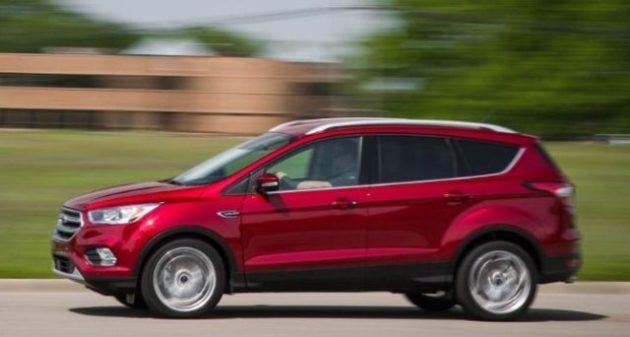 The car may hit the market in the second half of 2018 but the production-ready model is expected by the start of the same year. While not official, it seems that there will be some major differences between the current car and the future model. Instead of being based on the same C-platform as before, this time around Ford may go ahead and use their CD4 modular platform. This has been proven to be very versatile and it should have no problem being the base for the Escape. After all, the car is quite large and it would easily fit a shorter version of the CD4. The move to the new platform would mean a better handling Escape. There might be some drawbacks though. For starters, the new platform is more expensive and on top of that, it is also wider. 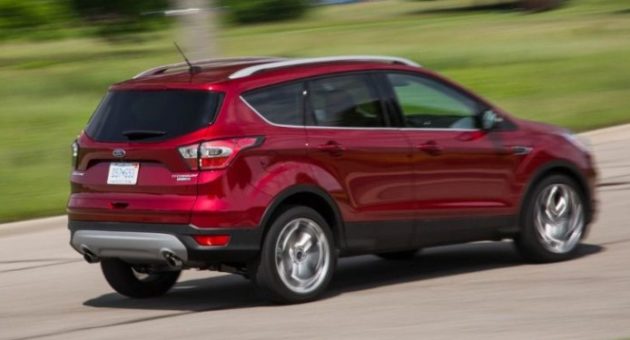 The chassis will play a much smaller role in the design of the 2018 Ford Escape. Even though the car has been recently updated, the new model should boast a brand new design. Our sources suggest that the car may share quite a few traits with the upcoming Expedition. The front end is expected to receive the more muscular look with the large horizontal slats. On top of that, the car may also get a squarer design, more similar to what was done to the Edge. This would more than likely give the Escape a more aggressive aura which is usually preferred by the younger buyers.

One of the letdowns of the car was the cabin. Even though it was well appointed and nicely made, it lacked any type of character. It was basically just another taller Focus. The upcoming 2018 Ford Escape has been rumored to receive its own design inside. The dashboard will get a more modern look, unlike nothing Ford did before. This should make it a choice worth considering for those usually looking at more expensive crossovers.

With outputs ranging from 179 to 245 horsepower, the current Ford Escape offers something for everyone. The new model should stick with the same gas engines as before, so no changes here. However, because some of its rivals received diesel powertrains, the Escape might receive one as well. This is unusual but its rivals proved that it is possible. Ford already offers plenty of diesel cars, just not in the US. The Escape may receive a new generation 2 liter turbocharged or twin-turbocharged inline 4 with in excess of 200 horsepower. This should be easily capable of more than 40 MPG on the highway while delivering outstanding performance. The only real drawback here is that Ford doesn’t have such an engine, at least for the US. This means it will have to pass all emissions tests, so the engine might not even be available when the car will be released.