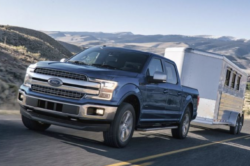 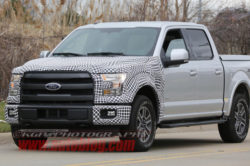 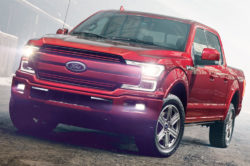 Not that long ago Ford revised their full-size F-150 giving it a new look and a new set of engines. By far the one everyone was looking for is the 2018 Ford F-150 Diesel which is set to change the US truck market. Even though it is not the first diesel full-size truck, it would be the first one to boast the latest technologies. With the diesel, the F-150 will likely have no issues at remaining at the top of its class for a really long time. So far Ford hasn’t revealed the pricing for the diesel. Considering the performance though, it is safe to assume it will cost pretty much the same as the 3.5 liters EcoBoost. The major drawback is that the diesel will be delayed slightly. 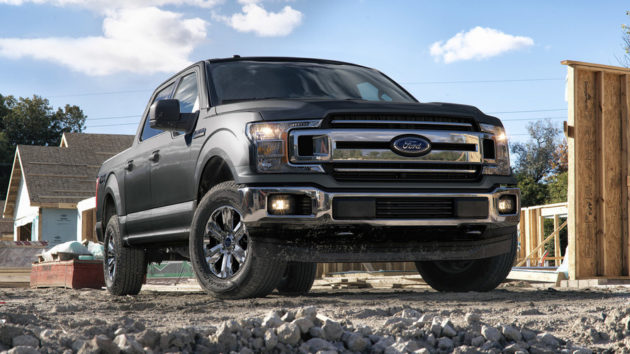 The all aluminum body, the high strength steel chassis or the highly capable running gear are still there. The 2018 Ford F-150 brings a new design into the mix as well as improvements inside the cabin. It also comes with a brand new engine. It seems that Ford is going to offer the diesel across all trim levels. This should easily allow them to undercut the competition and give the F-150 a huge advantage.

Even though it looked quite good, the 2018 Ford F-150 Diesel looked better. Ford gave the truck an entirely new front end as well as a new tailgate design. All models get a grille with two horizontal slats that run between the headlights. This makes the F-150 appear much closer in design to its larger sibling, the F-250. Ont op of that, the XL and XLT models will also be available with a sports package. This will add a mesh grille, color coded bumpers, and all black accents. The top end models such as the Platinum and Limited get all LED headlights with the Limited also receiving a unique grille and 22-inch rims. In the bed, Ford added high powered LED work-lights while the tailgate features a new step design. 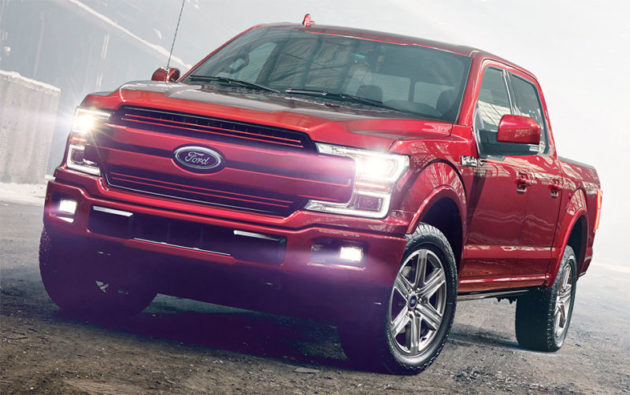 Not much changed here in terms of looks. However, the F-150 gets their Sync3 infotainment system. This will support both Apple CarPlay and Android Auto. On top of that, the infotainment unit will be available with a larger screen than before. The materials are roughly the same but the new top end model will get better seats as well as nicer materials than the previous generation.

The 2018 F-150 Diesel is the first Ford full-size truck in a while to get a diesel. Like most rumors suggested, Ford confirmed that the truck will receive their 3-liter turbocharged V6 diesel. This engine has been out for a while but so far it has only been used by JLR where it made 254 horsepower and 440 lb-ft of torque. In the heavy Range Rover, the engine provided up to 28 MPG which is quite impressive. Unfortunately, the official numbers for the F-150 are still missing. Even so, we are quite sure the engine has been revised for the US truck market. This likely means that Ford tried to squeeze more torque at lower RPM. This could have been achieved with the help of a new turbocharger but this has yet to be confirmed. Most rumors suggest around 260 horsepower and over 450 lb-ft of torque. The power is more than likely going to be routed to the rear or all four wheels via Ford’s new 10 speed automatic. With it, the V6 diesel could allow the truck to offer more than 30 MPG on average. If this is going to happen then it will be the first one of its kind which will give Ford a huge lead over their rivals.