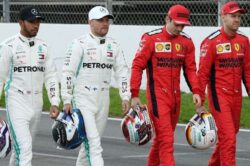 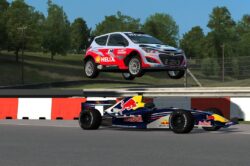 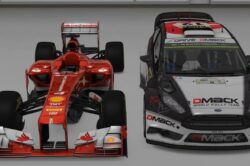 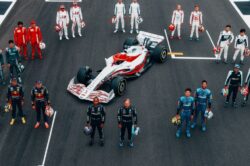 Driving a high-speed vehicle is considered one of the riskiest sports in the world, and people who do this are said to be some of the best drivers with versatile skills. When they learn how to do this, the drivers are required to have much more than the typical skills and they go through excessive training for pretty much everything. This type of training is not done in a week or a month, and people need to gain the knowledge over time and they need to get used to the tracks and how they can implement the things they’ve learned when they get behind the wheel.

When we think of high-speed vehicles, we first think of Formula 1 as well as rally matches and when we watch those races on TV we usually wonder how skilled should those people be to be able to keep control over the cars at those speeds. Have you ever wondered who are actually more skilled when they get behind the wheel and if F1 drivers are better than rally drivers? Keep on reading if you want to get more information on this, and if you want to find out more about these sports and races.

Which is the faster vehicle? 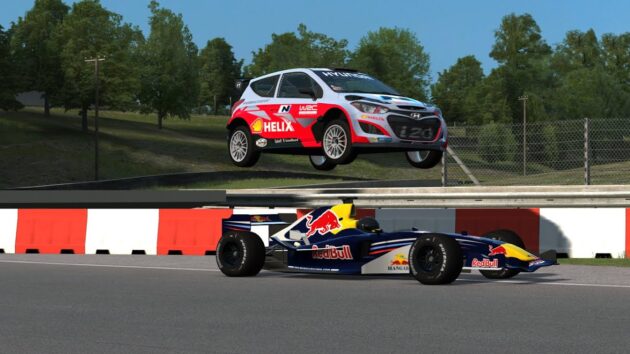 The first thing we are going to talk about is the speed of these vehicles. When it comes to traditional cars, we know that most of us try to drive within the speed limit, and that doesn’t usually allow us to go over 30 miles per hour in the city limits or around 80 or 90 miles per hour on the highway. We are trained within these limits and normal drivers know how to handle the vehicle within these limits no matter the conditions on the road.

When it comes to Formula or rally, the professionals here have to know how to face different tracks with much harsher conditions and they should know how to handle the vehicle at far greater speeds.

Now let’s talk about the rally tracks and vehicles. As you can probably imagine, when it comes to rally vehicles, they are somewhat slower than Formula carts. The speeds that these racers drive within usually range between 50 and 70 miles per hour, and that’s translated to 80 to 110 kilometers per hour. Nevertheless, when the road is straight and when they can accelerate without any twists and turns, these racers can reach up to 160 kilometers per hour, or about 100 miles per hour.

However, this begs the question, is speed the only thing that is important in these races, or is there something that makes an even bigger impact and that could change the way we perceive the professionals?

When you read more about these different sports, you will see that just because they are both relying on speed and cars, they are actually extremely different and they don’t have much in common. One of the things is happening in a controlled environment where the driver will just need to get in the vehicle and worry about nothing else but the control of it, and on the other, the conditions are much less controlled, the whole thing is probably more dangerous, and the racer needs to do most of the things without any additional support.

Every F1 driver needs to be able to adapt to different tracks, time zones, conditions, and other things that will affect the race, and they need to stay focused and professional no matter what is happening. They are not supposed to lose their focus even for a split second, because that one second could make the difference in how the race ends. They need to have a good posture and a strong body if they want to be able to endure the pressure that comes with high speeds, and they need to know how to protect themselves from injuries that could occur. They also need to have extremely fast reactions and they should know how to multitask, talk to their support team and pay attention to their surroundings at all times.

On the other hand, the rally racers need to have similar but maybe not the same skills. They drive at slower speeds, but the terrains are much harsher. When the weather is bad, they need to instantly adapt to the different roads, and they need to be able to understand what will change and how will that affect the race. They need to know how to adapt their speeds much faster, and they rarely drive at higher speeds. These racers need to pay attention to even the smallest details and keep track of their surroundings if they don’t want to crash or lose their place in the race. There are a lot of hazardous objects all around the rally drivers and they need to pay attention to all these things, avoid them, and keep track of what is happening with their competitors as well.

Which drivers are better? 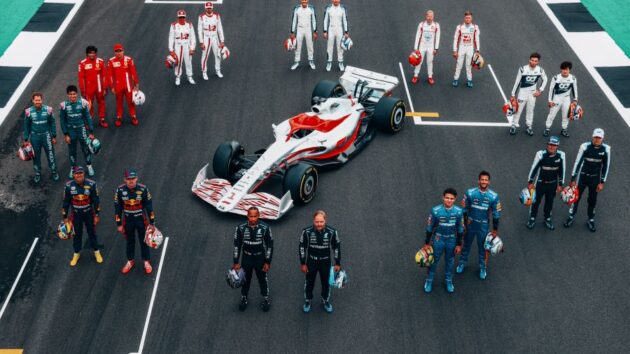 It is difficult to say that one racer is better than the other because it all depends on how you look at these sports and how you grade every category, difficulty, and needed focus. If we compare them based on speed only, then we could say that Formula racers are much more prepared for extremely high speeds and dangerous roads. Nevertheless, when it comes to harsh terrains and dangerous roads then the rally racers are far better prepared and they are able to avoid the hazards with much greater ease.

Both categories are professional racers that put a lot of time and effort into keeping their knowledge and skills and doing the things that they are supposed to be. You cannot easily compare who is a better driver and it all depends on the point of view. So, it is up to you to decide which sport you like better and which passion you would choose to pursue.