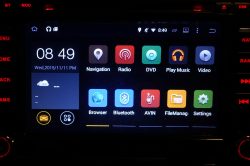 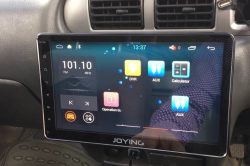 An Android head unit is a decent device that adds even more
functionality to your vehicles’ dashboard. There are dozens of
options when it comes to replacing your car radio with other units
that do much more than it. Components such as a GPS tracker, sound
system, and front-facing camera, are some of the components that
can upgrade your dashboard. However, these components don’t
come cheap, and can even cost you hundreds of dollars to do one
specific thing.

A device, however, that can do all of these and then some more is an
Android head unit.

In this article, we’re going to explain what an Android head unit is
and how to add it to your dashboard.

What is an Android Head Unit? 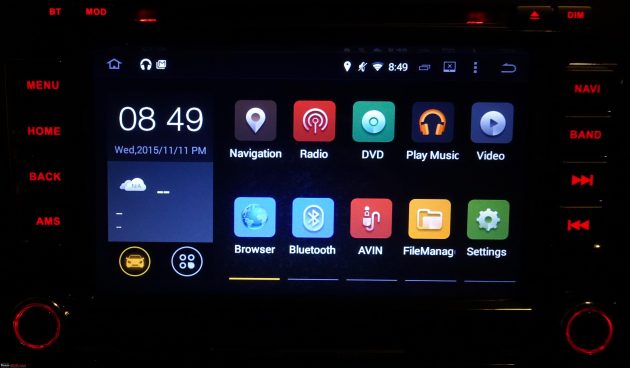 An Android Head Unit can be a simple Android tablet that replaces
several components such as music, FM, internet radio, USB port, GPS
navigation, and more.
An Android head unit is heavily used nowadays to add further
functionality to your dashboard, and here is how to do it.

Since installing such a device depends on the particular car and
tablet model, its best that you approach this step depending on your
car manufacturer’s manual.

Read your car’s manual on how to remove your car’s head unit.
In some cases, there might be screws involved, a button to
push, and even getting your elbows greased up.

– Once you’ve done it, you need to set up a charging/powering
system; you can do this in one of two ways. The first method is
to run a line straight from your battery. The second method
involves using an existing unused fuse from the fuse box.

– The third step is to somehow connect the audio from your
tablet to your car’s speakers. This can be done in multiple ways.
The first way you can do it is by using Bluetooth adapters. The
second is by using the headphone jack audio. And the third is
by using a USB audio. A lot of wires will go have to go from the
tablet to the speakers, so you should learn some cable
management.

See also  Can I Install HID Bulbs To The Stock Headlights?

As we mentioned, Android head units are getting more and more
popular nowadays. If you’re on the market for one, then make sure
to visit autonerdsreview.com for reviews on the best Android head
units on the market. 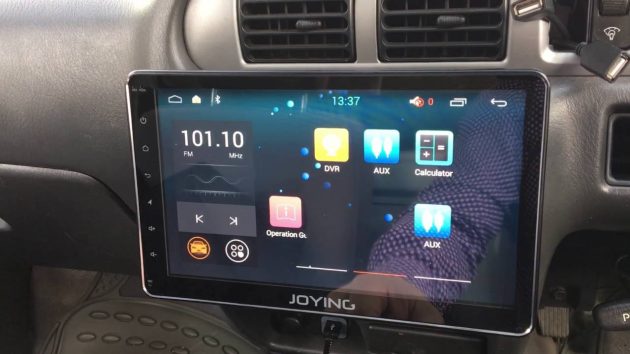 – Following up on where we stopped, it’s now time to set up the
data equipment. Do know that this step can be skipped, as it is
entirely optional and it depends on whether you want extra
functions. Your tablet will be able to do everything you need,
but it depends on whether you want to add extra tasks. You
can set up the data equipment features through Bluetooth or a
USB flash drive. However, regardless of which method you use,
the tablet needs to be capable of doing it.

– Every Android tablet needs a place where it can sit – well, for
this you need a mounting system. This can be anything, and
you can use your imagination for it. However, regardless of
where the unit will stand, it needs to not bother you whilst
driving. You can place it in the cup holder, the glove box
compartment, or on the dashboard. You can design it however
you like, style it however you like, or just let it hang from your
windshield.

Buying a car seat requires much more attention and commitment from parents than you might think. Among the enormity of …

Car owners who frequently call dealers are speechless when they are told the cost of their car parts. An example …

Undoubtedly, one of the most crucial elements of safe driving is the ability to see well when driving, especially at …