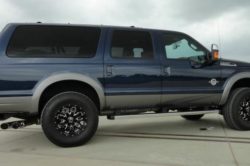 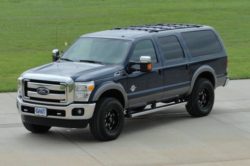 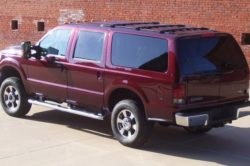 The Excursion was a heavy duty SUV built on the same platform as the F-250. The SUV was longer than the Expedition and it was able to tow considerably more. However, despite it was capable of carrying more people and gear, Ford decided to discontinue it due to the environmental impact. This wasn’t necessarily true, though. Fully loaded the Excursion was easier on the environment than a sedan for example due to its capability of carrying 8 or 9 people. Now that gas is considerably cheaper than it used to be, will Ford bring the Excursion back? 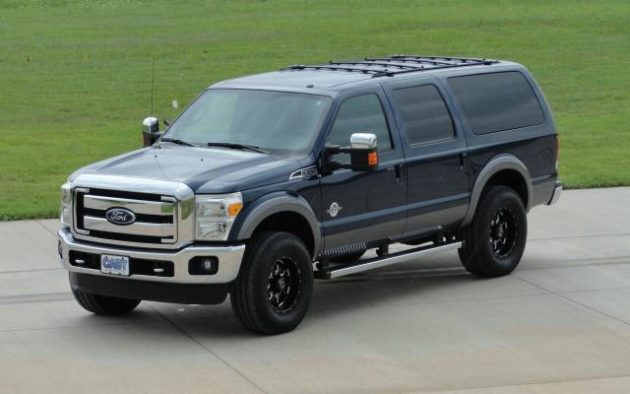 There is no definitive answer to this question at this point. An Excursion would likely still not make much sense in today’s world. It would be too big and too inefficient for a city and those able to use it would likely just use a truck. However, after Hennessey released the VelociRaptor, it became clear that an SUV the size of the Excursion definitely has a place on the market. It seems that it might be the perfect alternative to a medium size van because it would give all the space without any of the drawbacks. However, if Ford decides to bring back the Excursion then we can expect some major changes to the SUV. For starters, it is likely going to be sold as a utility vehicle and not as a regular SUV.

Like before, the Excursion would likely use the same chassis as the F-250 truck. This means a high strength steel frame, beefed up suspension components, big brakes, and at least a solid axle in the rear. The Excursion would likely be aimed at those needing to tow more than 10,000 pounds while also having the capability of carrying up to 8 or 9 people. Over the original, the new model would get to use an aluminum body so the actual payload would also be higher than before. All of these should make the Excursion a great alternative to the older Ford E-Series vans which have been discontinued a while ago.

Ford Excursion Design – inside and out

This is still an unknown fact about the Excursion so anything is possible. If Ford decides to go the safe route then the Excursion will more than likely share its front end with the F-250. On top of that, the rear of the SUV would likely get the same design as the Expedition because it would be cheaper to manufacture the aluminum body. The interior would use roughly the same dashboard and features as the heavy duty trucks. There would be differences, though. Things like the seats, some of the features and even the auxiliary buttons would be placed differently in order to make better use of the extra space. 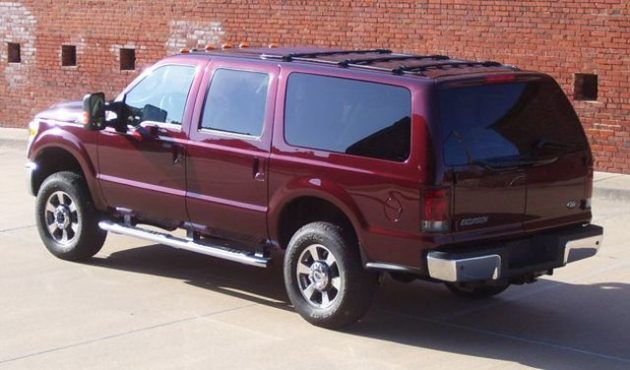 Being a heavy duty model means the Excursion will have to provide heavy duty towing and payload ratings. In order to do that it would have to provide dependable and powerful engines. We expect it to get a 6.2 liter naturally aspirated V8 which has proven its reliability numerous times already. For those in need of more power Ford could offer a 6.7 liter turbocharged V8 with as much as 440 horsepower and 925 lb-ft of torque. In both cases, a 6-speed automatic is likely going to be standard. Rear wheel drive will be the base offering but a four-wheel drive system should be at least an option.

So, will Ford bring the Excursion back?

The SUV would be a great alternative to a van but unfortunately, most manufacturers are looking at more fuel-efficient vehicles. While the Excursion would be nothing like that, it would definitely have a place on the US market.